Definition: The term, Internet, has come to mean the ability to send email and surf the web. It's really a set of protocols or rules that makes it possible for communications to occur between one computer or network device and another. The system was created during the Cold War by ARPA (Advanced Research Projects Agency) to assure communications within the military and among research scientists. The system is based upon a technology known as “packet switching”. This telecommunications structure, unfortunately, wasn’t built to enhance data security. Modern day business and commerce is now conducted over a global packet switching network.

The Internet is a collection of protocols and interconnected digital devices.

Its Relevance: Security problems are inherent with “being on-line” and with what has become known as the “Web” (although the web is merely a part of the relevant protocols). The system was developed to promote access and persistence rather than security. Every effort must be made to secure information assets when conducting electronic commerce. 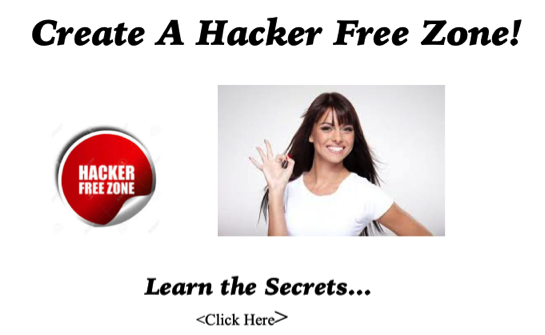